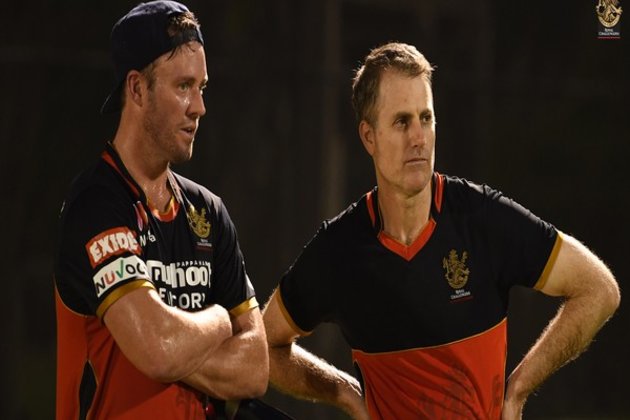 IPL 13: Need to be ruthless to finish teams off, says Simon Katich

Dubai [UAE], September 29 (ANI): Royal Challengers Bangalore's head coach Simon Katich told his players that they need to be ruthless in order to prevent the opposition from making a comeback in the match.

His remark came as RCB defeated Mumbai Indians in the Super Over on Monday at the Dubai International Stadium. In the Super Over, Mumbai Indians were able to score just seven runs as Saini bowled a brilliant over, and Virat Kohli and AB de Villiers chased it down with ease. In the normal match action, both Mumbai and Bangalore posted 201 runs on the board.

"The thing that stands out was obviously how skipper Kohli decided to negotiate all his bowlers. Sundar bowled three overs in the powerplay for just seven runs and that was absolutely maginificent. Negi was fantastic as he held three catches. Isuru got his first wicket for RCB. The energy out there was magnificient to watch, I do not think we deserved to win that game against Mumbai," Katich was seen telling his players after the match in a video posted on the official Twitter handle of RCB.

"We did a lot of things right, there are more positives than negatives. In all three matches, we have given the opposition chances, if we are ruthless we will finish them off. If we tidy up, we will go a long way. This game owes us nothing so we will have to start again," he added.

Chasing 202, Mumbai found itself at 78/4, but it was then that Ishan Kishan got together at the crease and formed a stand of 119 runs to take the side closer to the target. Ishan Kishan played a knock of 99, studded with two fours and nine sixes. On the other hand, Pollard registered an unbeaten inning of 60 off just 24 balls with the help of three fours and five sixes.

For RCB, pacer Navdeep Saini finished with figures of 0-43 in his four overs. The pacer also bowled the Super Over, in which he conceded just seven runs even though Pollard and Hardik Pandya were at the middle.

In the match against Mumbai Indians, RCB left out Josh Philippe and de Villiers donned the gloves to do the wicket-keeping duties. With bat in hand, the Proteas star had played an unbeaten knock of 55 runs off just 24 balls with the help of 4 fours and 4 sixes to take RCB's score to 201/3 in the allotted twenty overs.

For RCB, Washington Sundar was also a standout performer as he just conceded 12 runs in his quota of four overs and also picked up the crucial wicket of Rohit Sharma.

RCB has played three matches in the tournament so far and the side has managed to win two out of these three. The Virat Kohli-led side will next lock horns with Rajasthan Royals on October 3. (ANI) 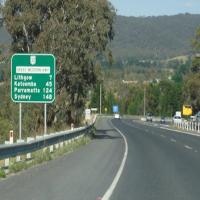 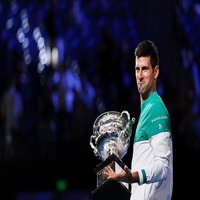 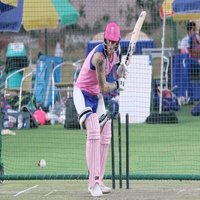 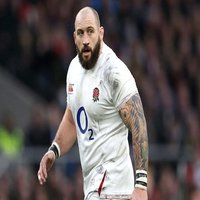 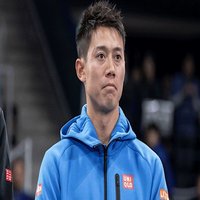