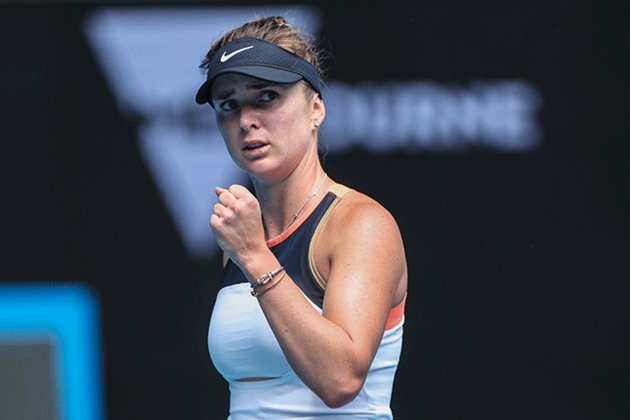 Ukrainian world No 5 Elina Svitolina said the drop in WTA prize money has reduced her motivation at some events but added that players must learn to adjust their expectations.

Seeded No 1 at the Dubai Championships this week, Svitolina headlines a stacked field at the WTA 1000 tournament, which is being staged behind closed doors due to Covid-19 restrictions.

Petra Kvitova earned $68 570 for clinching the title in Doha on Saturday, 57 percent less than what the champion made in the Qatari capital two years ago.

The earlier Abu Dhabi 500 event, staged at the start of this season to give players an opportunity to compete after the cancellation of the Brisbane International, offered a total prize pot of $565 530 - all of which was put up by the tour itself - compared to the $1 434 900 provided by Brisbane last year.

The trend is expected to continue in the coming months, with only the grand slams still able to award the players huge sums.

"I had to adjust, like for example with my team, with my daily life," Svitolina told reporters in Dubai. "Maybe be a little bit smarter and I think for everyone it's important to readjust because right now there is definitely a significant change in the prize money,"

"I think it's really not easy for some players to adjust and for me, personally, it's maybe also a little bit [tough] right now, because we're a bit spoiled from the years that the prize money was really high."

The 26-year-old, who owns 15 WTA titles and has amassed more than $20 million in prize money throughout her career, noted that the recent developments could have an impact on her scheduling.

"Now for sure it gets into your head that you know you have less motivation at some tournaments to play because the prize money is much lower and you're playing for example a smaller tournament and you're tired afterwards to play a big one, so you would skip it," she said.

"So that, for sure, plays a little role in the motivation, in my opinion. Hopefully we can step by step improve and get back to where we were before."

Belarusian No 3 seed Aryna Sabalenka said that she feels no different earning less money at WTA tournaments but joked that her "bank account is feeling the difference".

The 22-year-old, a title winner already this season in Abu Dhabi, does however miss the human interaction with members of the media at events.

"I prefer to see you guys in person actually, I prefer that everything gets back to normal life," Sabalenka told journalists during her virtual press conference on Sunday.

"I feel okay with this kind of Zoom press conference but I feel better emotionally to see each other and to have this eye contact when you guys ask me some questions."

First-round action got underway in Dubai on Sunday, with the final scheduled for Saturday, 13 March. 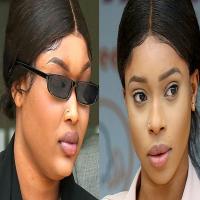 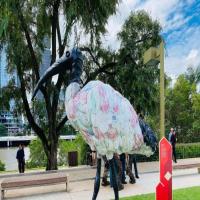 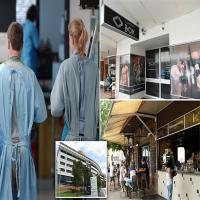 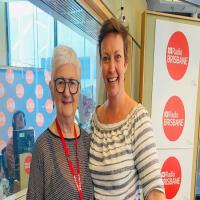 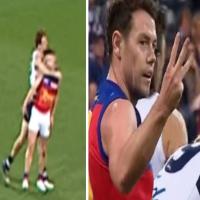 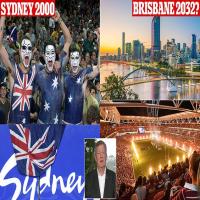 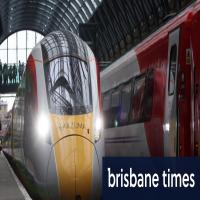 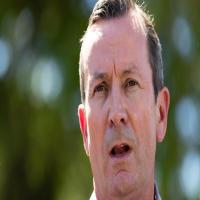 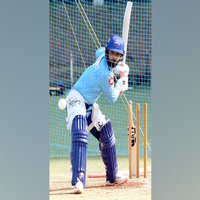 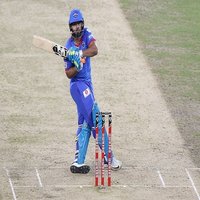 Lara praises Pant and his performance 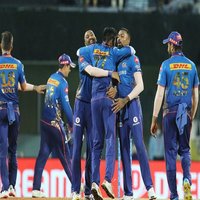 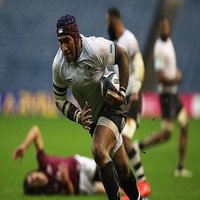 Pacific teams get licences to join Super Rugby from 2022 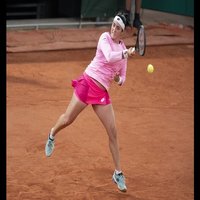 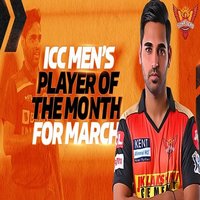 Chinese vaccine found to be half as effective as western brands

After two decades of armed conflict, U.S. to withdraw from Afghanistan

Nile River dam could cause confrontation between Egypt, Ethiopia

British seniors show 60% drop in infections, deaths after getting jab