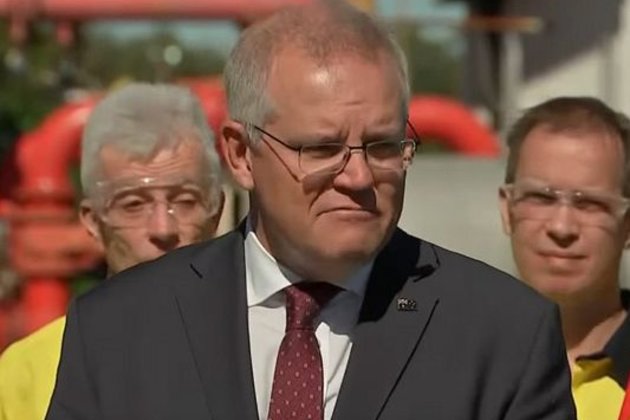 The Government's bailout of two oil refineries is less about saving companies and more about rewarding shareholders, writes James Fernyhough.

WHEN PRIME MINISTER Scott Morrison announced last month he would spend $2.4 billion of taxpayer funds to bail out Australia's last two oil refineries, he pitched it as a measure to protect national security, save jobs and keep fuel prices down.

But a new report from investment bank Morgan Stanley suggests shareholders in Australian fuel giant Ampol, one of the two recipients of the bailout, could also reap the benefits of corporate welfare - potentially receiving as much as $900 million in cash payouts over the next few years.

The analysts predict the company will use some of the Commonwealth's cash to fund "share buybacks" - a way of funnelling cash straight back to shareholders, different in form, but in essence the same as paying out a dividend.

Australia's oil refineries have been in decline for some years and business headwinds were exacerbated by the pandemic. BP and ExxonMobil both announced they would close their refineries in WA and Victoria this year and the two remaining refineries were threatening to go the same way. That would leave Australia unable to refine oil onshore, and 100 per cent reliant on imports of petrol, diesel and jet fuel - something the Government said would push the cost of fuel up by one cent per litre.

Three of the world's biggest oil and gas companies have suffered significant blows in quick succession.

"This is a key plank of our plan to secure Australia's recovery from the pandemic, and to prepare for any future crises," Morrison said at Ampol's Brisbane refinery. "Shoring up our fuel security means protecting 1,250 jobs, giving certainty to key industries and bolstering our national security."

The package included up to $109 million a year to subsidise the continued operation of Ampol's Lytton refinery in Brisbane 'during periods of low refining margins' and $125 million to upgrade the plant so it can produce low-sulphur fuel. The subsidies would only kick in once profit margins fall below a certain level. In other words, the Government is underwriting the facility.

It is clear from Ampol's ASX announcement following the bailout that the company could have continued to operate the refinery without it. The problem was, it was getting to the point where it didn't seem worth it for its shareholders. Following the coronavirus outbreak, demand for jet fuel, in particular, fell off a cliff and remains far off its pre-pandemic levels. Road travel also dropped, though it is now picking up again.

The Government's bailout, then, is not about saving the company, which has other lines of business than oil refining. It's about paying the company and its shareholders to keep the plant open, which it has agreed to do until at least 2027.

As Ampol itself said of the bailout:

The COVID-19 pandemic facilitated the rollout of a plan to keep gas relevant which had been developed prior to the crisis.

Given Ampol seemed to be quite willing to shut the refinery and given that scenario appeared to be unacceptable to the Morrison Government, the company held most of the cards.

The bailout has investors bullish about the future and Morgan Stanley is now predicting Ampol's share price, already well above its pre-bailout low at $29.50, will climb to $35 a share.

Morgan Stanley says Ampol now has ample room to use between $750 to $900 million to fund share buyback schemes and still leave additional capacity for growth. It also has $750 million worth of franking credits it can distribute to shareholders.

However, in an ASX announcement following the bailout, it signalled buybacks were on the cards:

This article was originally published by Renew Economy under the title 'Morrison's Ampol refinery bail-out could go straight to shareholders'. It is republished with permission. 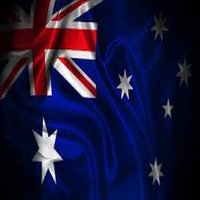