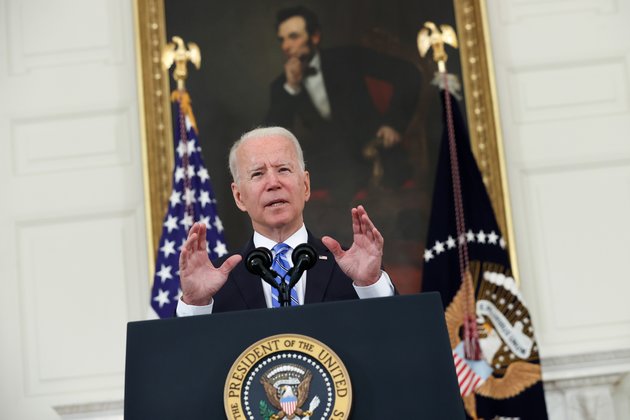 WASHINGTON - President Joe Biden on Monday took a swipe at political opponents, including former President Donald Trump, by touting the reinvigorated U.S. economy, which has been recovering rapidly during his first six months in office.

But some economists worry that the administration's aggressive efforts to spur economic growth could lead to a punishing recession next year.

Speaking at the White House on Monday morning, Biden reminded listeners of the predictions of economic disaster that his detractors had insisted would follow his election as president.

Without naming him, Biden referred to his predecessor by quoting his prediction that if Biden became president, the country would experience "a depression the likes of which we have never seen."

Pointing out that the current reality of the American economy is quite different, Biden said, "We've gone from 60,000 jobs per month to 60,000 jobs every three days - more than 600,000 jobs per month since I took office. More than 3 million new jobs all told. That's the fastest growth, I'm told, at this point in any administration's history."

Additionally, he pointed out that the U.S. economy's growth rate was currently higher than it had been in nearly 40 years.

"And now, the forecasters have doubled their projections for growth this year in the economy to 7 percent or higher," he said. "In fact, the U.S. is the only developed country in the world where growth projections today are stronger than they were before the pandemic hit."

Even observers who don't necessarily agree with Biden on economic policy agree that the president can take a substantial share of credit for the economy's rapid rebound.

"I think he can justifiably take credit for having got an effective vaccination program going," said Desmond Lachman, a senior fellow at the conservative-leaning American Enterprise Institute. "That means that people can go back to work and that all those industries that got pretty hard hit by the pandemic can spring back."

But when it comes to economic policy, it is unclear how much of the current rebound is due to the administration's action and how much is a natural combination of delayed consumption by consumers and businesses across the country all ramping up at the same time to get back to some semblance of normal.

"There's no question that Biden, and the administration more broadly, are the beneficiaries of being in the right place at the right time," said David Wilcox, a senior fellow at the Peterson Institute for International Economics.

However, Wilcox said, "Biden and his administration have done some things that surely have helped propel the speed of economic recovery. The aggressive efforts to distribute the vaccine surely rank number one on that list. More broadly, the reinforcement of a science-based approach to public health, and the importance of respecting public health guidance must have made a difference at the margin.

"Then, lastly, a huge factor to take into account is the enactment of the American recovery plan," he added, "a historically large injection of stimulus - ultimately it will total $1.9 trillion - some of which came online very quickly."

It's that last factor, the stimulus, that has Lachman and many conservative commentators worried.

Even before Biden took office, the government had spent nearly $4 trillion in various actions related to the pandemic, including direct grants, the Paycheck Protection Program, and additional funding to help agencies respond to increased demand for services related to the pandemic response. In March, that number jumped to nearly $6 trillion, when Biden signed the $1.9 trillion American Rescue Plan.

All this comes on top of the Federal Reserve's promise to keep interest rates low, almost certainly well into next year.

In his remarks Monday, Biden said that it is essential to a continued recovery that Congress pass another major initiative, this one related to infrastructure, which would commit the government to another $1 trillion or more in spending.

"He's really supercharging the economy," said Lachman of the American Enterprise Institute, "and he's doing it at the same time that the Fed has its pedal to the metal."

Like a number of economists, including former Clinton administration Treasury Secretary Lawrence Summers, Lachman says he worries that excessive cash pouring into the economy will create an upward spiral of wage and price spikes that will force the Federal Reserve to raise interest rates sharply, provoking another recession.

"It might look all very good in 2021, but the question is, what will it look like in 2022?" Lachman said. "We could very well run into a hard economic landing."

On July 19, 2021, the Los Angeles Dodgers have an onsite COVID-19 clinic offering free tickets for each vaccine taken before the game against the San Francisco Giants at Dodger Stadium.

The wildcard in all these considerations is the future path of the pandemic. Cases are rising sharply in the United States, albeit from low levels. If the more infectious delta variant of the disease continues to expand, particularly in unvaccinated populations, or if a vaccine-resistant variant arises, much of the progress the country has made could be reversed.

As if to warn the president of the dangers of economic hubris, the stock market on Monday experienced its largest single-day decline in two months, with the Dow Jones Industrial Average shedding 726 points, or about 2% of its value. Analysts attributed the dramatic decline to public concern about the rising COVID-19 case numbers.

Most of that decline was recovered on Tuesday afternoon, but one message was clear: When it comes to the economic recovery, nobody really knows whether the administration or the virus will have the last word. 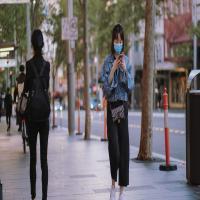 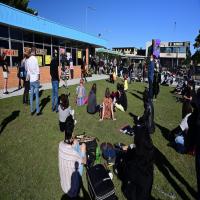 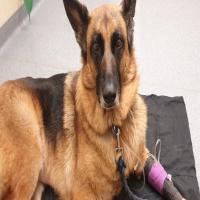 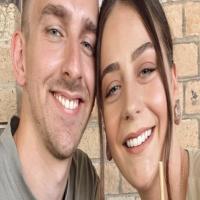 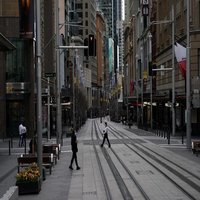 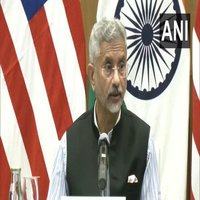 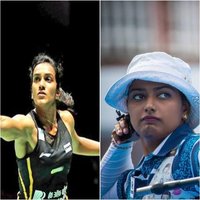