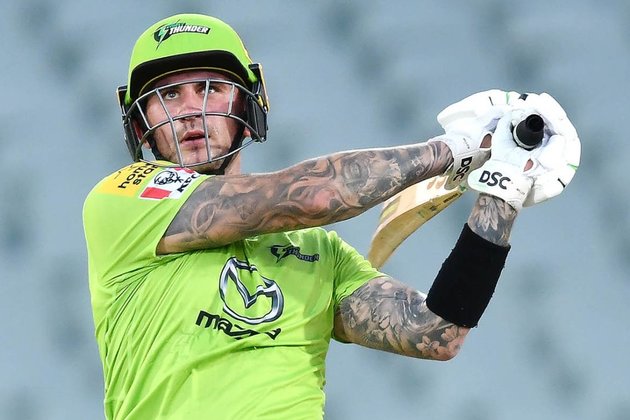 Alex Hales may need to carry the load for Sydney Thunder

Led by a red-hot Alex Hales, the big-hitting Thunder appeared the team to beat after winning four of their first matches. But their balance suffered when allrounder Daniel Sams missed a few matches due to a concussion and the Thunder's form nosedived. They were able to steady the ship, largely due to Hales' virtuoso batting, to finish third on the ladder. It proved a false dawn with the Thunder falling to Brisbane Heat in the knockout to end an unfulfilled season.

It's a fairly settled line-up although new skipper Khawaja may be Ashes bound as he battles Travis Head for Australia's No. 5 spot. Saqib Mahmood will be absent in the early stages after being named in the England Lions squad and the rising quick along with Sam Billings may be part of England's tour of the Caribbean, which starts during the latter stages of the BBL.

Alex Hales lit up BBL10 with a tournament best 543 runs at 38.78 and a strike rate of 161.60 - replicating similar dizzying stats from the season prior. There isn't much bowlers can do when Hales is on song as champions Sydney Sixers can attest to after being on the receiving end of the Englishman's remarkable 55-ball 110 in the Thunder's record total of 5 for 232. But his participation in the upcoming tournament was under threat after photos of Hales in blackface emerged and he was also implicated in the racism scandal engulfing English cricket. He has, however, kept his BBL contract and will hope to make headlines on-field rather than off it. 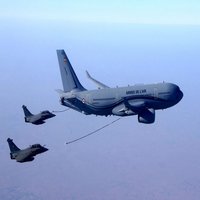