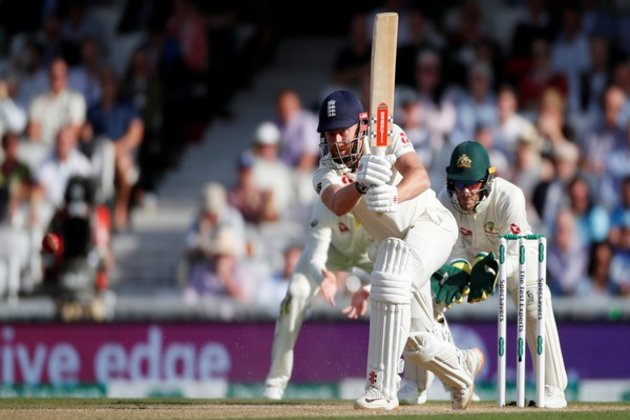 Ashes: Bairstow left out of 12-member squad for 1st Test

Brisbane [Australia], December 7 (ANI): England Men on Tuesday named a 12-strong squad for the first Ashes Test starting at The Gabba in Brisbane on Wednesday.

"The final XI will be confirmed at the toss," stated an official ECB release.

The England team management on Tuesday issued a clarification saying pacer James Anderson is fully fit and he has just been rested from the upcoming first Ashes Test against Australia.

This clarification came hours after several media reports stated Anderson was ruled out of the first Test due to a calf strain.

"Jimmy is fit to play, and is not carrying an injury. With five Tests in six weeks, the plan was to get him ready for the second Test in Adelaide. With the limited build-up we have had so far on the tour, both he and the management didn't want to take the risk of him playing after what had happened in 2019 at Edgbaston, when he broke down on the first morning," stated an ECB statement, as reported by ESPNcricinfo.

"He bowled at full capacity yesterday for just short of an hour and was in a good place physically. He will do the same again today at practice. He will stay with the Test group this week and work with the coaches at the Gabba rather than playing for the Lions," it added.