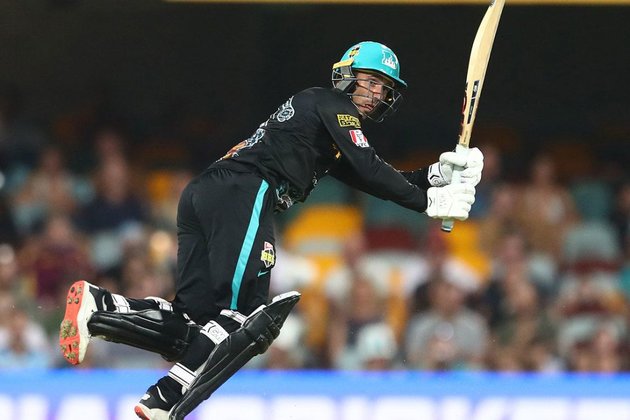 The BBL has introduced a roster of replacement players to fill gaps in teams who are hit by Covid-19 cases in the latter stages of the competition.

Each player will live under BBL protocols and be assigned a 'home' club while part of the central pool but can then be contracted by any club as a replacement player. The WBBL used a similar model in the 2020-21 season when the tournament was played in a Sydney-based hub.

Melbourne Stars and Brisbane Heat have been forced to field almost completely new-look teams in recent matches having had Covid-19 sweep through their squads with a number of players called up from grade and premier cricket. It led to Adam Zampa saying that it had threatened the integrity of the tournament.

The back-up pool means there is now a chance of more players following Justin Avendano in representing multiple clubs in the same season. Avendano was recruited by Stars and played two matches for them before being called up by his previous side Sydney Sixers and playing against Perth Scorchers

All eight clubs have now been hit by cases following confirmation that Matt Renshaw from Adelaide Strikers is isolating after a positive PCR result. On Sunday, Colin Munro of Scorchers tested positive.

Any replacement players already signed by clubs can stay with those teams and if they are no longer needed when original squad members are able to return they will join the new pool of reserves if approved by the tournament's technical committee.

"The local replacement player pool is another example of the league and clubs working together to address the challenges of the season with innovative solutions," Alistair Dobson, the general manager of Big Bash Leagues, said.

"The player pool provides clubs with increased options should injury, illness or other circumstances affect availability of players, while also streamlining the process of integrating LRPs into the group from a biosecurity perspective."

The tournament has been moved into a Melbourne hub for the closing weeks of the regular season to try and keep Covid out of the league as much as possible by limiting travel and providing flexibility if fixtures need to be rearranged at short notice.

However, some teams will still play matches in their home states under a fly-in, fly-out model. There is expected to be clarity this week on what will happen for the finals series. 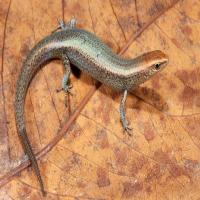 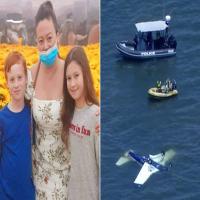 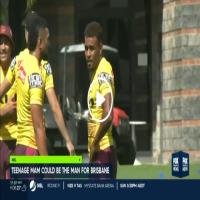 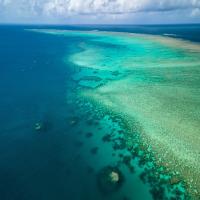 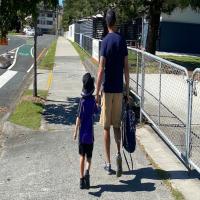 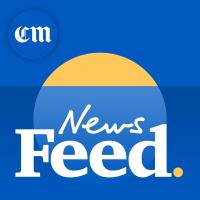 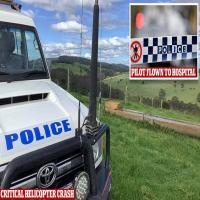 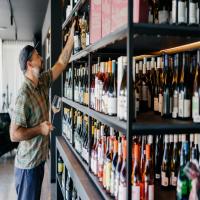 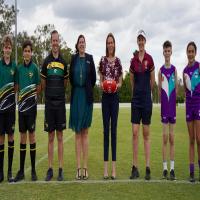 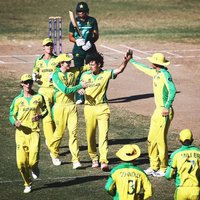 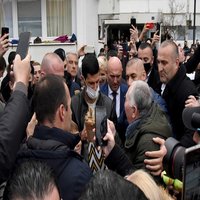 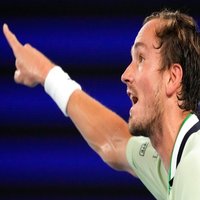