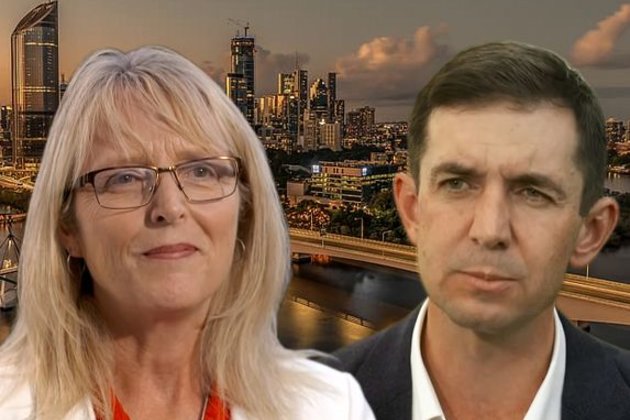 Political warfare in the suburbs profile on Brisbane

The movement politics backing Independent candidates in traditional Liberal seats could be a decisive thing in the coming Election. Dr Lee Duffield profiles one such seat - the Brisbane electorate.

BRISBANE IS DIFFERENT, a Queensland version of the trend across "older" or "inner-urban" suburbs, where it would be Labor and the Greens who benefit - no high-profile Independent challenger there.

It is the same, where Prime Minister Scott Morrison is perceived as "on the nose" in polite society, with conservative people maybe getting fed up with "neoliberal" cranks taking over "their" party.

The electorate moved from Labor to Liberal through a redistribution before the 2010 Election, when it was captured for the Liberal Party and in 2016 passed on to the current member Trevor Evans. He's one of the "Saint Peters" in his party who has apparently never heard of his Prime Minister, Scott Morrison, masquerading flat-out as a local boy and practical Independent.

In office, thanks to his party with a margin of just under 10 per cent, he shows himself out to soften any general swing that might develop against the party this time.

The forthcoming Election offers hope for a major transformation of Australia's society, even if not immediately.

The seat has three of the demographic elements talked about in the current political campaign:

The inner-city element has worked for Evans in that he is gay, circulating a reminder of that in the form of an endorsement from Tiernan Brady of the "Equality Campaign", who states that without Evans's advocacy, "we would still be campaigning for marriage equality".

The Party has sought to run a strictly local campaign in Brisbane by associating the candidate with local issues run by Brisbane City Councillors. There are plenty of those; the Council in Brisbane is metropolitan-wide, with the size of each ward equivalent to a state electorate and the Liberals have a strong majority on it. Evans, a regular of the "politics industry" prepped up with degrees in law and economics, is canny.

His chief campaign leaflet so far letter-boxed by the Liberals contains both the endorsement from Brady and one from the Liberal Lord Mayor Adrian Schrinner, but there is no mention of the Liberal Party. No logo, no slogan, no mention of the word "Liberal" (beyond the statutory fine print authorisation) and - perish the thought - not even a picture of Scott Morrison.

The colour scheme is red, close to Labor red, no Liberal blue, not even teal.

Despite the Brady contribution, the pitch is unfashionably and not particularly, not generally, inclusive. It provides pictures and statements of 20 to 21 adult White people, three with Italian names, the rest evidently all general-issue Anglo-Celtic skippy kangaroos. Maybe that represents the electorate as the Liberal poll-takers have found it, or at least parts of it where they can get support. No Asian ones, no black ones in Brisbane?

Not that the candidate has been backward in the past about associating with his party. The CV shows a record of loyal service including a stint as Chief of Staff to Defence Minister Peter Dutton - member for the nearby electorate of Dickson, leadership aspirant and self-styled hard man of the anti-China lobby.

Members of the Labor Party, on their side, have been doing their best to rub it in that the candidate, Madonna Jarrett, has a party, the one opposed to Scott Morrison. If Evans has a national campaign organisation making him look local, Jarrett has a local campaign striking at national issues - like the issue of whether Scott Morrison should be allowed to continue as Prime Minister. Labor has got more pictures of Morrison in circulation around the electorate than his own party.

Morrison's best shot for votes will be the politically disengaged

With his track record of economic mismanagement and political ineptitude, Scott Morrison needs to target those too young to know better.

There are signs also of the kind of community mobilisation as is going on with the Independents in electorates like Wentworth or Kooyong in the South. Labor in Brisbane can do well at the grassroots, able to marshal teams of volunteers in those bright red outfits for door-knocking or stalls in the shopping centres.

The one-term Liberal Queensland Premier, Campbell Newman, was defeated in 2015 after an enthusiastic community campaign by Labor, in his own electorate of Ashgrove - within the Brisbane federal division.

As Labor's candidate in 2022, Madonna Jarrett cannot tell whether the team effort has made any inroads into the Morrison majority in her area. She might indeed be flying blind in that way; Labor managers in Queensland in the past have denied candidates access to internal polling, seen as a distraction many of them, if inexperienced, can misread.

The Labor Leader, Anthony Albanese, might or might not know something. During two or three visits to the electorate he has told the crowd, "If we don't win Brisbane, we don't win the Election".

The publicity campaign meantime has not spared any promotion of the local and community identity of his nominee: as well as a long-term party activist, a 'local and working mum', went to schools in Ashgrove, 'grew up in a small workers' cottage with seven siblings' then went to work at the hospital and has since been in jobs in the private sector.

As for what will actually happen on 21 May, national polling shows Labor getting only a weak swing its way in Queensland, maybe 2 per cent, although with evidence that as always, any swing would be stronger in metropolitan Brisbane.

That has prompted talk of an unexpected shift both in the Brisbane electorate and the adjoining seat of Ryan (one of the classic "leafy" electorates of middle-class Australia, which since World War II has only once and briefly had a Labor member - for 10 months in 2001).

Amongst his vast journalistic experience, Dr Lee Duffield has served as the ABC's European correspondent. He is also an esteemed academic. 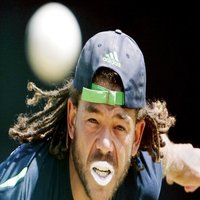 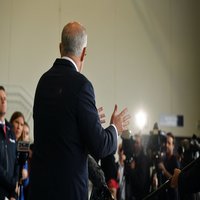 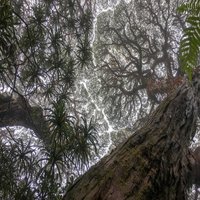 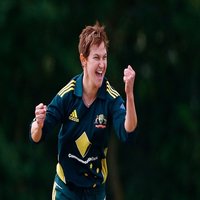 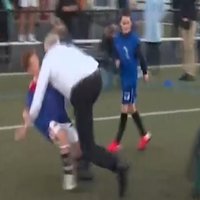 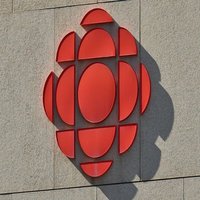 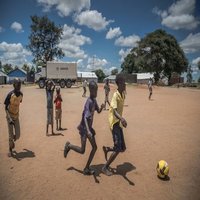