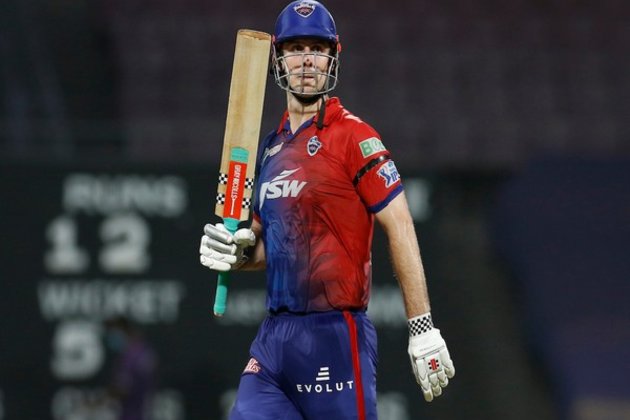 Mumbai (Maharashtra) [India], May 16 (ANI): Mitchell Marsh's blistering knock of 63 guided Delhi Capitals to a modest 159/7 against Punjab Kings in their IPL 2022 match at DY Patil Stadium here in Mumbai on Monday.

Put to bat first, Delhi Capitals got of to a bad start as Liam Livingstone struck in the first delivery of the game for PBKS, removing David Warner for a golden duck.

Warner's wicket bought fellow Australian Mitchell Marsh to the crease and he smashed Kagiso Rabada for 15 runs in the second over of the innings.

Marsh and Sarfaraz Khan were in red-hot form and hammered PBKS bowlers all around the ground. But they could not stand for long as Arshdeep Singh removed the well-set opener for 32 runs leaving Delhi at 51-2.

This bought Lalit Yadav to the crease to join hands with Marsh. The duo thrashed Punjab bowlers and gave their team a solid score of 98 with two wickets loss.

In the 11th over of the innings, Yadav fell to Arshdeep's slow bouncer as his hit went for the catch. DC skipper Rishabh Pant then came to bat with Marsh but could stay for long as he was stumped by Jitesh Sharma.

Rovman Powell tried to anchor the innings for DC but was removed cheaply for two runs by Livingstone. DC seemed to be in a spot at this point but Marsh kept piling runs at one end pacing his innings with watchful stroke play. He brought up his half-century in 40 balls. The Australian all-rounder struck three fours against Arshdeep Singh in the 18th over of the match.

At last, partnership bloomed between Marsh and Axar Patel but scoring was slow. PBKS heaved a sigh of relief as Rabada removed Mitchell Marsh after he had scored 63 taking DC's total to 149/6 in 18.2 overs.

Shardul Thakur then came to bat. In the last over of the innings, Arshdeep Singh restricted DC to 159/7 as he dismissed Thakur. 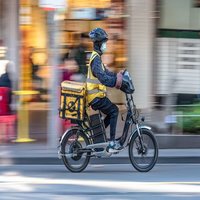 How Australia's gig workers may remain contractors under Labor's reforms 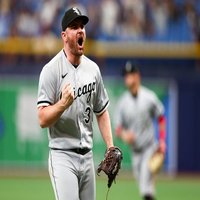 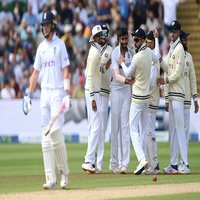 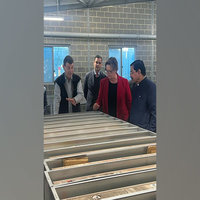 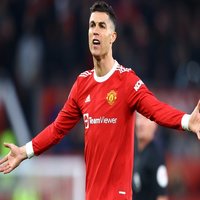 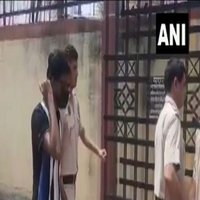 UP: New FIR registered in Sitapur against Mohd Zubair

With hospitalizations up, France weighs return to masks

UK lawmakers told not to bring babies to parliament

Officials worry over power supplies as Tokyo heatwave worst since 1875