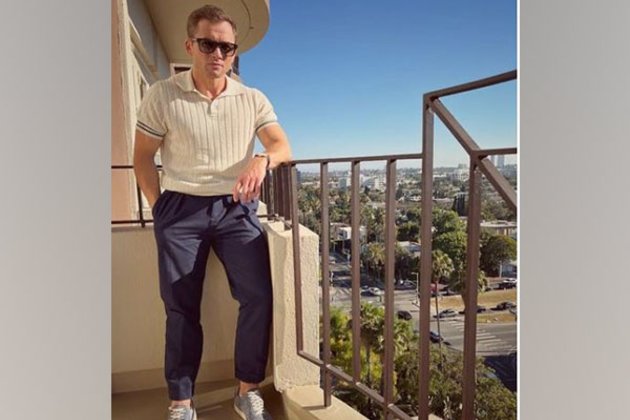 Washington [US], July 2 (ANI): British actor Taron Egerton has revealed that he has engaged in conversations with Marvel Studio executives expressing his wish to play the desired role of Hugh Jackman's Wolverine.

The 'Rocketman' actor has confessed that he has held talks with Kevin Feige, an American producer and the president of Marvel Studios about taking up the role of Wolverine which was famously played by Australian actor Hugh Jackman, reported Deadline.

He opened up about his wish to pick up the baton from Jackman to undertake the Wolverine character, featured in many 'Avengers' and 'X-Men' franchises.

Egerton added that he would be both "excited" and "apprehensive" to take up the Wolverine character, mostly because Jackman was hugely "associated" with the role, reported Deadline. However, he confirmed that if an opportunity comes his way, he would be given a "shot".

"I'd be excited but I'd be apprehensive as well because Hugh is so associated with the role that I'd wonder if it'd be very difficult for someone else to do it. But hopefully, if it does come around, they'll give me a shot," said the 32-year-old actor.

Taron Egerton had previously worked with Hugh Jackman in the 2016 comedy-drama, 'Eddie the Eagle', reported Deadline. He was also cast in the movie 'Logan' as a member of the X-Men alongside Jackman.

The British actor would next be seen in the drama series 'Black Bird' which will premiere on Apple TV on July 8 this year. In the series, Egerton will play the role of an imprisoned drug dealer who gets the offer of a commuted sentence if he is able to make his fellow inmate confess to his crimes. (ANI)