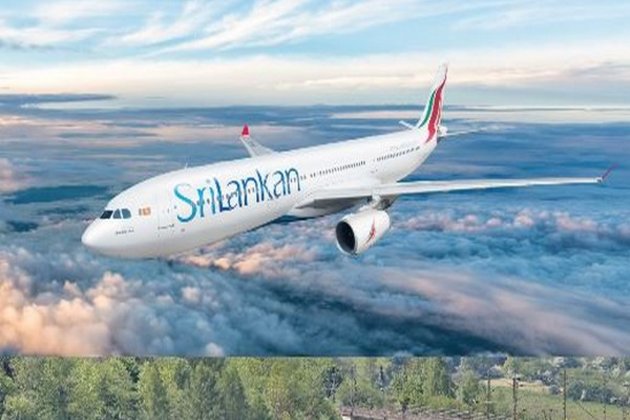 The jet fuel reserves in the country have run out, as per Sri Lankan local media outlet, Daily Mirror. With this looming fuel crisis, the SriLankan Airlines has told the employees that the flight operations will likely to be impacted until the 18th of this month.

Sri Lankan management while issuing an internal memo to its employees last week, announced that the airline ran out of available jet fuel stocks on June 29 and added that due to this the services will be affected, reported Daily Mirror.

In an advisory earlier, the Sri Lankan Civil Aviation Authority (CAA) on June 28 issued a notice to the airlines to carry fuel for their return journeys. This is because Sri Lanka's oil and gas company -- Ceylon Petroleum Corporation (CPC) -- has failed to import the required jet fuel into the country due to the foreign exchange crisis.

It is worthy to note that the daily fuel usage of SriLankan Airlines out of Bandaranaike International Airport (BIA) is around 700,000 litres. However, the airport only managed to secure approximately 250,000 litres per day on average.

As this is not sufficient in meeting the requirements, the airlines took measures to introduce "tech stops" on certain routes to reduce the uplift from Colombo while incurring additional costs.

The Sri Lankan Education Ministry declared the next week, starting from July 4, a holiday week for all the government and state-approved private schools.

The Sri Lankan Minister said that in the next vacation term, the school will cover the syllabus.Earlier also, on June 18, the Sri Lankan government announced to shut down all the schools for the coming week.

Since March this year, Sri Lanka, formerly an upper-middle-income country, has been in the grip of an economic crisis unparalleled since the country gained independence in 1948. Severe protests have sparked political unrest leading to the resignation of President Gotabaya Rajapaksa's brother Mahinda Rajapaksa from the Prime Minister's post and the appointment of Ranil Wickremesinghe as the country's Prime Minister in May.

The food inflation in May stood at 57.4 per cent, while shortages of key food items, as well as fuel for cooking, transport, and industry, remain widespread, with ongoing daily power outages.

The economy is bracing for a sharp contraction due to the unavailability of basic inputs for production, an 80 per cent depreciation of the currency since March 2022, coupled with a lack of foreign reserves and the country's failure to meet its international debt obligations.

The economic crisis has particularly impacted food security, agriculture, livelihoods, and access to health services. Food production in the last harvest season was 40 - 50 per cent lower than last year, and the current agricultural season is at risk, with seeds, fertilizers, fuel and credit shortages. (ANI)