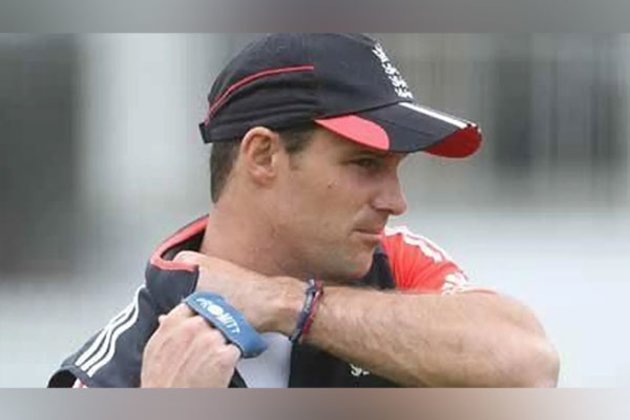 London [UK], September 23 (ANI): The men's High-Performance Review, which the England Cricket Board (ECB) released on Thursday, makes 17 recommendations, including a new County Championship with the first tier of six teams, trials of the Kookaburra red ball, and a decrease of T20 Blast matches from 14 to 10.

After England's crushing defeat in the Ashes in January, a review known as the "red-ball reset" was ordered. Andrew Strauss, a former England captain who also served as interim director of cricket after Ashley Giles was sacked earlier in the year, was in charge of the review.

The report's recommendations are broken down into four groups, including the specifics of high-performance, the necessity of providing players with the tools necessary to compete in all global environments, the development of a domestic system that is "best for counties, players, fans, and England men's team," and the overarching need to encourage younger people to take up the sport.

Andrew Strauss stressed that it was now up to the elite counties to consider his suggestions, especially those relating to the domestic calendar, and implement them for the benefit of the game as a whole. The current domestic structure won't alter until 2024, though, per the counties' request.

The changes, according to Strauss, who led England to victory in Australia in 2010-11 and elevated them to the top spot in the world rankings, are required for England to return to the top of the sport across all formats for an extended period of time as well as to protect English cricket from what he called the "shifting tectonic plates" of the international game amid the current proliferation of T20 franchise leagues.

"The game must be united if we are to achieve those ambitions and we must be open-minded to change. The most consistent message we have received, from players to fans and coaches, was that the status quo is not an option," Strauss said as quoted by ESPNcricinfo.

The ECB board can approve 15 of the 17 suggestions and put them into effect without consulting the counties. However, the other two, regarding the T20 Blast and the redesign of the County Championship, will need approval from two-thirds of the 18 counties and are likely to meet criticism from members who would lose first-class fixtures and executives who depend on income from home Blast games in particular.

The evaluation suggests a greater emphasis on Lions contests in that August window, as well as a series of "festival" games between local rivals that would be distinct from the County Championship, in an effort to ensure a wider variety of first-class fixtures at the height of the summer. The One-Day Cup, which this season was held in the shadow of the Hundred, will be relocated to April to serve as the season's opening event.

"I encourage people to consider our proposals as a package, and I welcome the opportunity for informed debate on the recommended changes to the men's domestic structure," Strauss added. There are no easy answers to the men's domestic structure. The recommendations have prioritised a more coherent schedule which is more manageable for overworked players, coaches and ground staff while providing the quality and quantity of cricket that fans want to watch and which meets our high-performance objectives," said Strauss as quoted by ESPNcricinfo"That includes playing first-class cricket in each month from May until September, increasing the standard and intensity of the LV= Insurance County Championship and ensuring more opportunities for the best players to play across all domestic competitions," said former England player.

It is also suggested to test the Kookaburra ball rather than the Dukes, which has a propensity to swing and seam for longer and, as a result, fosters the overuse of medium-pacers in county cricket. Strauss hopes that this will help to simulate foreign conditions and better prepare England's bowlers for upcoming tours. This will be done in conjunction with a greater focus on pitch preparation, which is an important factor this week in light of Glen Chapple's criticism of the surface during Lancashire's two-day victory at Chelmsford.

A North vs. South red-ball competition involving the top players from the previous year's Championship is also suggested in the report, along with plans for England's Under-17 team to play foreign opponents.

The report also advocates for additional incentive-based rewards for counties to generate successful teams, and consequently future England cricketers, amid worries that, under the current concept, lesser counties would unavoidably become feeder clubs for the more successful Division One sides.

Richard Thompson, the ECB chair, said that the board and executive unanimously support the review's recommendations, and urged the counties to put aside their concerns for the greater good as quoted by ESPNcricinfo.

"We are aware of the challenges within many counties over the reduction in red-ball cricket in particular," Thompson said. "Those concerns have been taken on board and reflected in the recommendations. If there is a reduction in the volume of cricket for a sensible and workable schedule along with seeing the best players more often, I believe that is a good trade-off, particularly as it will improve England's chances of success in the future. It is important that heading into next season that the first-class counties are aware of what they are playing for in 2024," said Thompson. (ANI) 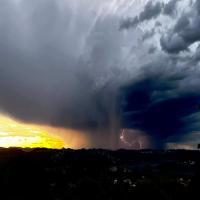 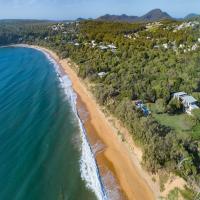 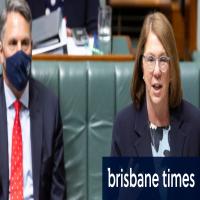 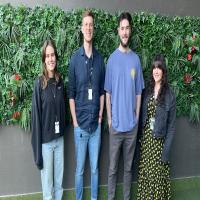 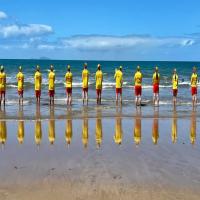 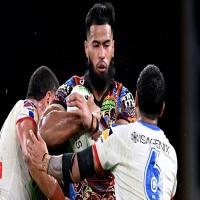 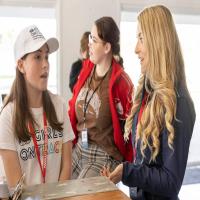 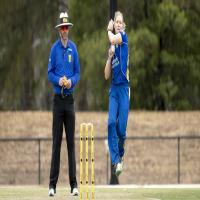 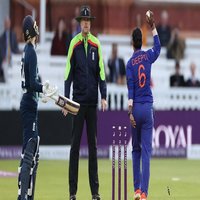 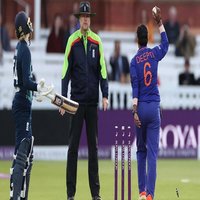 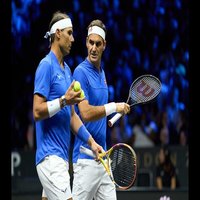 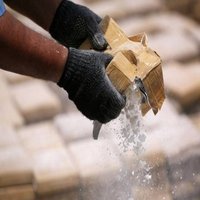 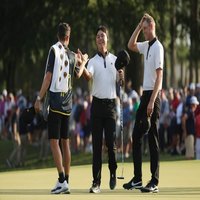