The monthly national Home Value Index report unveiled on Thursday showed that dwelling values across Australia fell 1 percent in November, with Brisbane and Hobart leading the monthly rate of decline in all capital cities.

Across the broad housing types, unit markets have continued a run of relative resilience. In November, capital city unit values were down 0.6 percent, while house values declined at twice the pace with a 1.2 percent drop.

Sydney remains the only city where housing values have fallen by more than 10 percent from their peak.

Though values are continuing to trend lower, the rate of decline has been consistently moderating. November's 1 percent of price drop is the smallest monthly decline since June this year.

"Potentially we are seeing the initial uncertainty around buying in a higher interest rate environment wearing off, while persistently low advertised stock levels have likely contributed to this trend towards smaller value falls," said CoreLogic's research director Tim Lawless.

But as Australia's interest rate hike may continue, Lawless warned that housing risk remains skewed to the downside.

"There is still the possibility that the pace of declines could reaccelerate, especially if the current rate hiking cycle persists longer than expected. Next year will be a particular test of serviceability and housing market stability, as the record-low fixed rate terms secured in 2021 start to expire," he said. 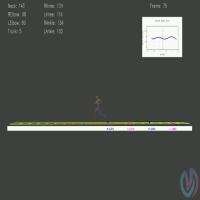 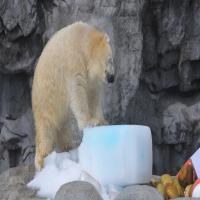 How tourist attractions are keeping animals cool during the Queensland heatwave 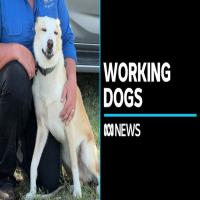 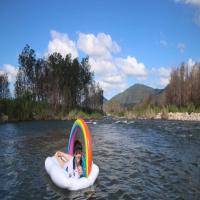 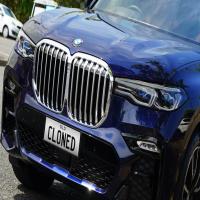 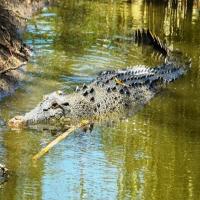 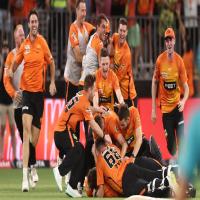 How to avoid further financial strain 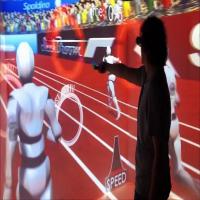 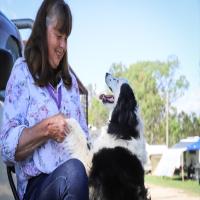 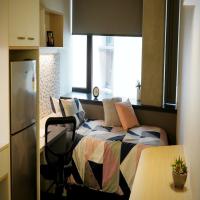 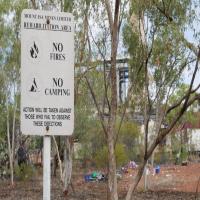 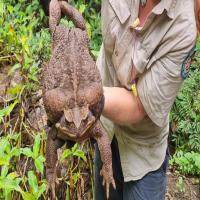 Toadzilla to join other giant cane toads at Queensland Museum 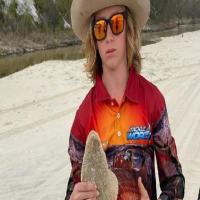 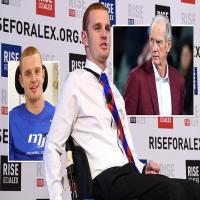 One simple thing to tackle youth crime (and five harder things), according to those who should know

How tourist attractions are keeping animals cool during the Queensland heatwave

Toadzilla to join other giant cane toads at Queensland Museum

How to avoid further financial strain

Albo hits out at Voice opposition 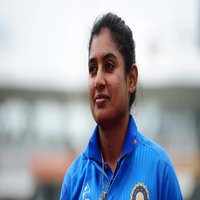 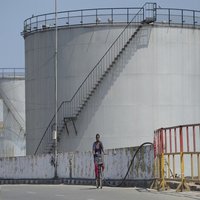 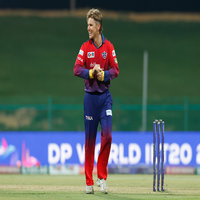 I am used to jumping into tournaments: Dubai Capitals' Adam Zampa 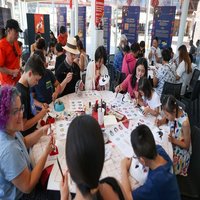 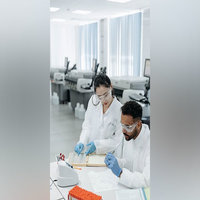 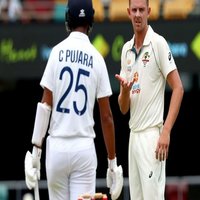 US to end COVID-19 emergency declarations on 11th May

FAA seeks to update its computers after 11,000 US flights delayed

Prior to winter storm, Texas tell energy companies to prepare for ice